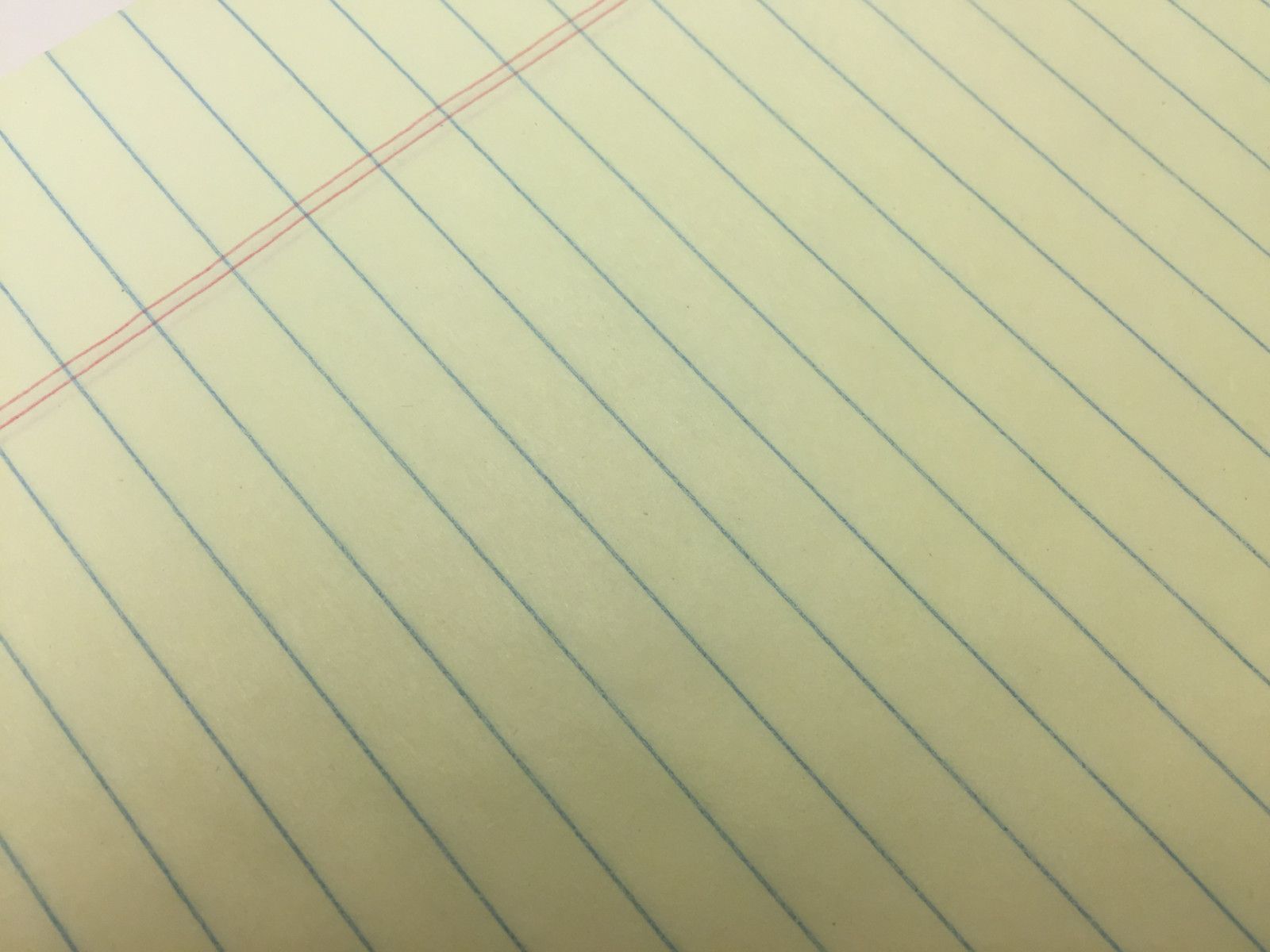 Cancer Legal Care's board is made up of people from all walks of life, all of whom have both a personal and professional desire to bring legal care into the forefront of cancer care.

Peter A. T. Carlson is General Counsel for The Nerdery.
Peter attended St. John’s University in Collegeville, Minnesota and received a B.A. in psychology in 2001. He received his law degree from the University of Minnesota Law School in 2005. Peter joined the board of Cancer Legal Care in 2010. He is a relentless advocate for the families and individuals facing cancer’s non-medical hardships and issues.