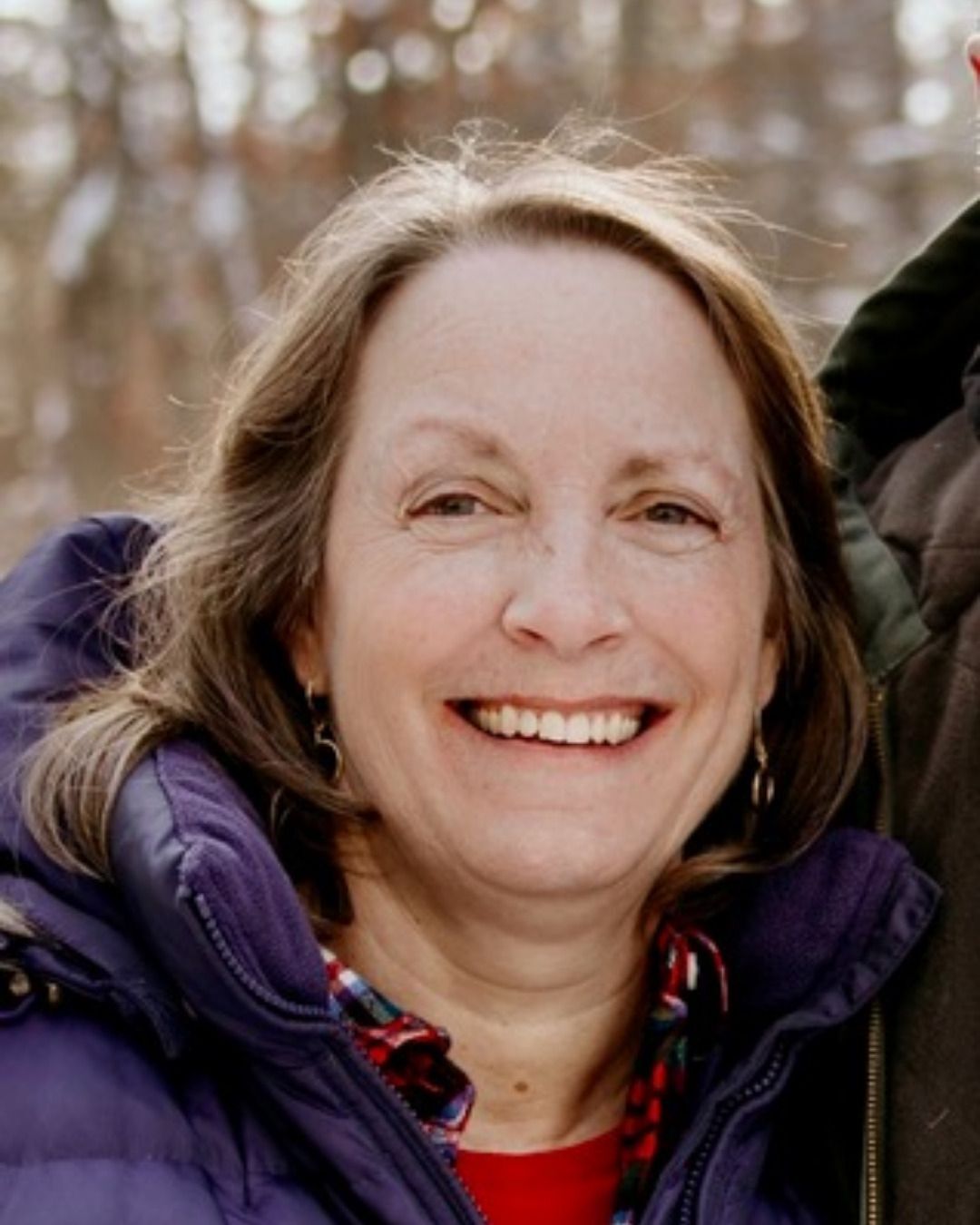 I’m happy to tell my story, especially if it will help other people.

In 2014, I started to exhibit symptoms from a rare disease I inherited from my father. To date, there is no cure, but in August 2018, the FDA approved an infusion drug that significantly slows its progression. Before the FDA approval, I drove 5½ hours every three weeks to the Mayo Clinic to receive it as part of the extended medical trial. After approval, I was finally able to receive it here in Bemidji. After I began the drug, there was clear evidence that showed the infusion was doing exactly what it was supposed to do— preventing deterioration.

My insurance covered the infusions for two years, but then in August 2020 I was abruptly denied coverage. It’s common to be denied coverage for expensive drugs, and challenging that denial often results in the denial being overturned. But this time I challenged it and I went through three different rejections by my insurance company who basically just said, “Nope, nope, nope.”

I’m generally a pretty optimistic person, but this was more than discouraging. I thought I was completely out of luck. I had to stop getting my infusions because they cost $25,000+ every three weeks and there was absolutely no way I could afford that out of pocket. When the FDA first approved this drug for my rare disease, I was incredibly grateful. My dad never had that option. But now, the drug was like a fruit dangling just out of my reach, all because of what appeared to be an arbitrary decision made by an insurance company. I felt like there was nothing I could do.

When someone on my care team recommended I reach out to Cancer Legal Care, my initial reaction was, “No way. There’s no way they’ll be able to help me.” But the CLC team took on my case. They learned that the insurance company wouldn’t cover the drug anymore because I wasn’t improving. Well, the drug wasn’t SUPPOSED to cure me or improve symptoms! It was supposed to slow the disease down, which is exactly what it was doing: preventing deterioration.

Cancer Legal Care’s team appealed the decision again, and this time we won! The team showed the flawed reasoning of the insurance company. It really helped that CLC was willing to stand up for me— they worked with my care team, spoke in a language the insurers understood and in a way that held them accountable. I felt so blessed, thrilled, and relieved! I was finally able to resume my infusions— after having had to stop for 15 weeks— and I’ve been on them ever since.

I have known several people who’ve had significant financial difficulties due to their very expensive cancer drugs. I always tell them, ‘Check out Cancer Legal Care. They are an immensely helpful and encouraging group. See if they can help. If there’s a reason why you should be getting a drug and you’ve been denied, definitely talk to them!’

Cancer Legal Care is an organization that really goes to bat for people who are in desperate need, and they negotiate with insurance companies who, for whatever reason, don’t want to cover what they’re supposed to. CLC just does a wonderful job of supporting the little guy.